Jersey 2.26 and newer are not backward compatible with older versions.

The reason behind that has been stated in the release notes:

To fix errors when upgrading to 2.26 and newer, add following dependency: 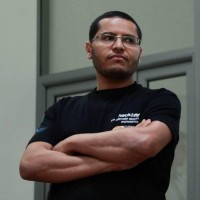